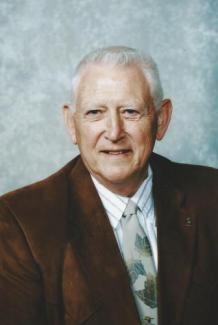 Professor Emeritus, Department of Wildlife, Fisheries and Aquaculture
Mississippi State University
Jim has been a wildlife professional since 1965, with experience as a forester, wildlife biologist, educator, and administrator. Retired after 33 years of federal service, 23 in D.C., he then came to MSU in 2001 and continues as Professor Emeritus after retiring in 2005. Jim is a member of The Wildlife Society (TWS) since 1963, served as state President for two Chapters, as SE Section Representative to TWS Council, and as President of TWS in 1998-99. He has received numerous professional awards, e.g. two Secretary of Agriculture Honor Awards; the CW Watson Award from the SE Association; Mississippi Wildlife Federation Governors Conservationist of the Year Award; and from TWS, Honorary Member Award, and the professions most prestigious, the Aldo Leopold Memorial Award in 2007. Jim has been an inveterate hunter for over 70 years, spring gobbler hunting being his favorite since 1958. Hunting in multiple states annually he enjoys guiding family members, friends, colleagues, youngsters, and novice hunters. Married to the same considerate wife Doris, since 1962 they have two sons and one grandson. Jim is a Charter Instructor for CLfT from the initial workshop in 2005, and continues actively serving the profession as consultant, motivational speaker, and volunteer.