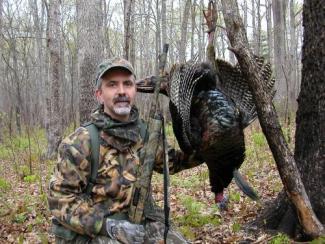 Hunting Heritage Biologist
North Carolina Wildlife Resources Commission
7172753986
ncwildlife.org
Walter “Deet” James is the Hunting Heritage Biologist for the North Carolina Wildlife Resources Commission where his focus in on the recruitment, retention and reactivation of hunters. Deet grew up in east central Pennsylvania and was introduced to hunting and fishing by an uncle. After nearly 25 years in the manufacturing industry, Deet’s passion for the outdoors led him to pursue a career in wildlife and currently dedicates his time both personally and professionally to maintain the hunting culture. Having been a CLfT instructor since the program began, he credits the experience as one of the most enjoyable and rewarding opportunities of his wildlife career.