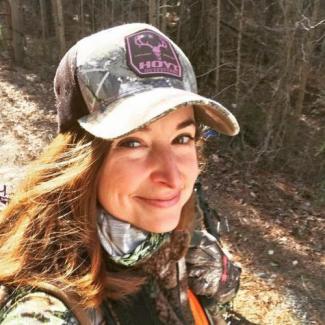 Project Leader
Chesapeake Marshlands National Wildlife Refuge Complex
410-221-1045
LinkedIn Profile
Blackwater National Wildlife Refuge
I work for the U.S. FWS as Project Leader/Refuge Manager of the Chesapeake Marshlands National Wildlife Refuge Complex, where I manage the following refuges: Blackwater, Eastern Neck, Martin and Susquehanna. I'm also co-chair for our Regional R3 Team. Previously I was Division Chief of Visitor Services and Communications for the National Wildlife Refuge System in HQ in DC, and led national initiatives and policy that impacted the “human element” side of refuges in order to engage the American public in conservation and enjoying nature. Prior to Refuges, I worked for the Migratory Bird Program, FWS. Before joining the FWS, I worked in non-profit as a wildlife biologist and Vice President of the Wildlife Habitat Council for over ten years. My Master’s in Wildlife Management is from West Virginia University, B.S. in Biology from University of Pittsburgh.

I love archery, deer and turkey hunting (especially turkey!!), sporting clays, kayaking, and learning agility with my crazy cattle dog Elsie. No matter which sport, however, I LOVE to break down both the stereotypes and barriers for women and other minorities to get involved in the liberating and diverse world of outdoor sports. That's why I joined the CLfT Team as an instructor.